Troy Spicer shares his career journey in the meat and poultry sector.

His family had run a local bakery for 70 years, where he worked on both a part-time and full-time basis over the years. So, when he decided to pursue post-secondary studies, culinary school seemed like a natural fit.

But when he took a course on “meat theory” as part of the program, his plans changed.

“I had no idea about butchery and it’s not something that ever crossed my mind until I took that course. I was like ‘oh, I want to know a little bit more about that,’” says Spicer.

“I kind of just pursued it as an interest, and then it turned into a career.”

Starting a career in meat and poultry

Spicer’s first job in the industry was as a ‘mom and pop’ plant. Spicer would go in and skin pork butts one day a week while he was doing his apprenticeship for his culinary studies. Like many people who enter the meat and poultry business, all his training is on the job.

“I never anticipated enjoying it as much as I did. I got this surprise enjoyment out of the learning that was happening, and the skills required to do the job,” he says. “It’s much more skilled than I really realized. There’s so much to learn and there are so many different aspects. I really enjoyed that personal professional development.”

What can you expect from working in the meat and poultry industry?

There are a variety of workplaces you can be a part of in the meat and poultry sector and all need different sets of skills.

“If you work in a small retail shop like I did, I was on the kill floor two days a week, cutting two days a week, and then customer service one day a week on Saturdays. The skills are can be varied, really depending on where you decide to go. That’s a nice thing about the industry,” says Spicer.

“It depends on your personality and your goals where you might go. For example, if you’re not into talking to people and doing customer service, maybe industrial meat cutting is for you.”

But no matter who you work for, there’s one thing that’s always the same: The butchery is hands-on.

“You’re going to be doing lifting and you’ll be on your feet,” says Spicer.

Spicer says some may be surprised at the skill being a good butcher requires.

“Watching are very skilled butcher at work versus someone that is much less skilled, it’s really a beautiful thing to watch,” he says.

You may also be surprised at how rewarding the job could be.

“The personal satisfaction you can get out of it also surprised me. That’s always the thing that I go back to is how rewarding it is,” he says. “There are a lot of meat cutters I know that have been doing it for 30, 40 or 50 years and continue to do it even part-time in their retirement. There’s a lot of enjoyment to be had out of it.”

Can you get professional training to work in meat and poultry?

Though many people working in meat and poultry get their training in the job, there is a place in Ontario where you can get a certification.

Today Spicer is a professor and program coordinator at the Professional Butchery Techniques Certificate Program at Fanshawe College, the only public college in Ontario that offers such a program.

About three-quarters of the two-year program is hands-on. Students have meat cutting labs and the program also has its own retail store where they sell their products. Students even take a cooking class, so that they know how to cook the products they’re butchering so they will be able to provide great customer service.

“They cover a lot of content, and they come out really well-rounded students,” says Spicer.

Graduates of the program have gone on to land good-paying jobs as industrial meat cutters and butchers in grocery stores and locally-owned shops, just to name a few.

“The range is huge,” says Spicer. “The basic skills that we teach can be transferred to different sectors of the industry depending on desire.”

Working as a butcher may not be for everyone, but Spicer says if you think it’s an industry you might be interested in, give it a shot!

Want to work in Ontario’s meat and poultry sector?

As a CareersNOW! Jobseeker, you’ll have access to free Job Ready skills training, online job fairs, mentorship sessions, and other resources to learn more about the exciting opportunities in Ontario Food and Beverage processing sector! 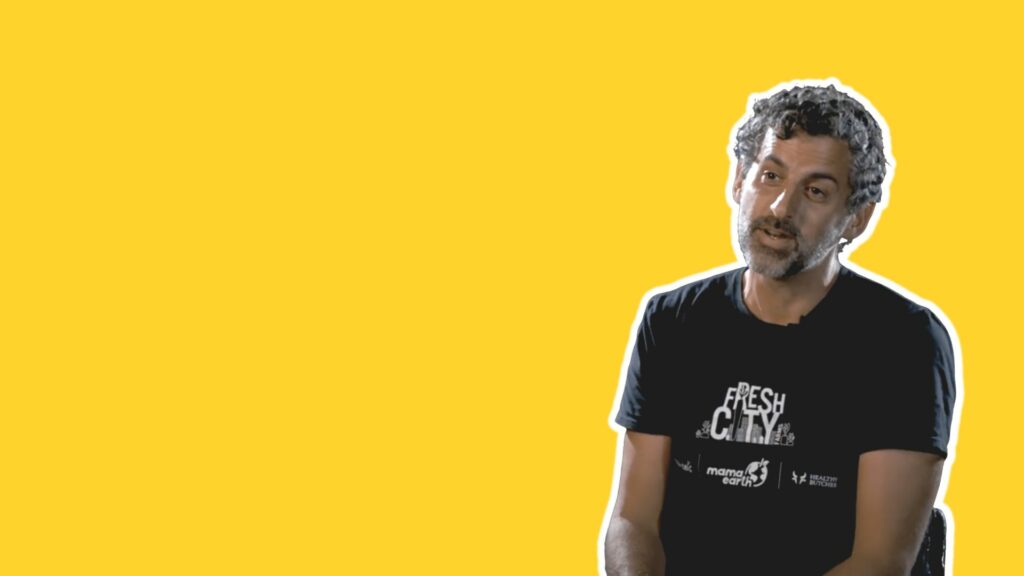 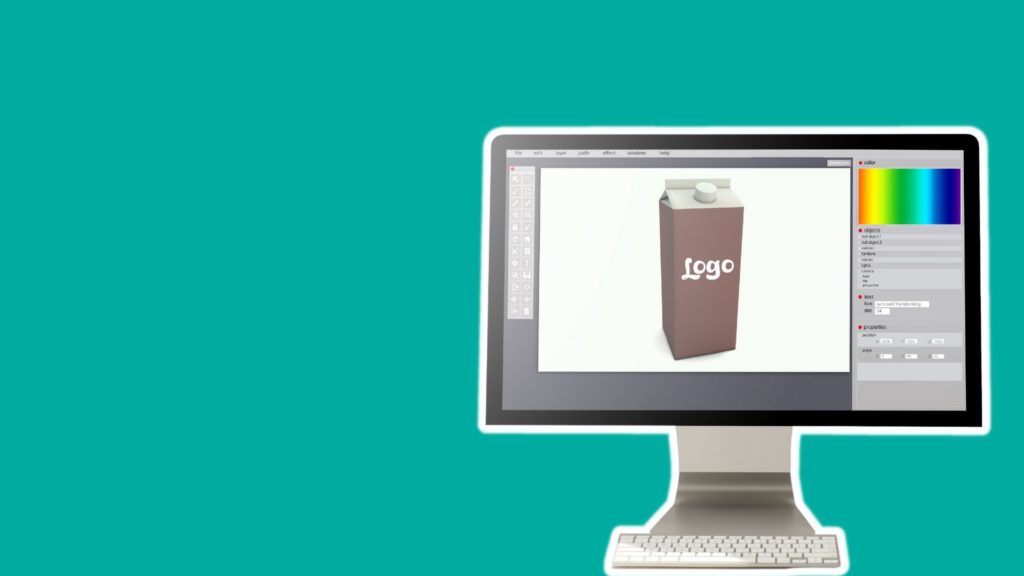 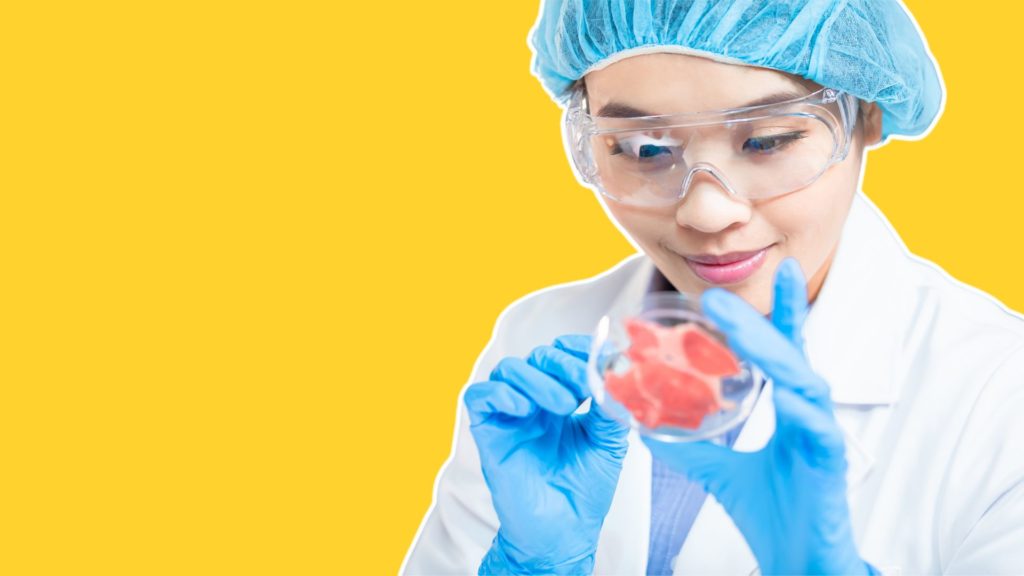 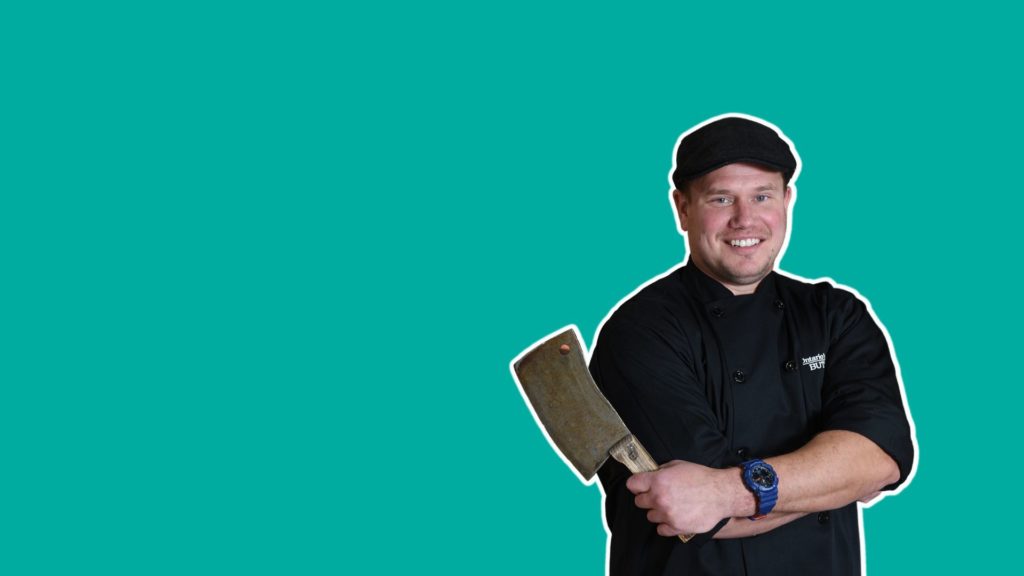 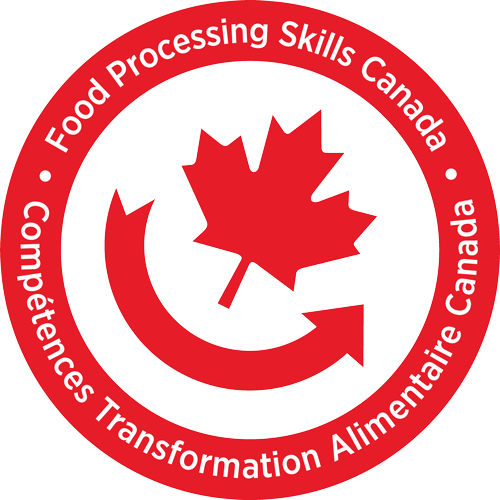